taken from the Times newspaper

John Marks had a passion for knowledge, and for sharing that knowledge through education — even though his campaign for higher standards in education attracted criticism.

Marks had degrees in science and the history and philosophy of science from Cambridge University and a PhD in nuclear physics from London University. But he made education and science his twin lifelong passions. He had more than 40 years of teaching experience (in physics, mathematics, electronics and the history of science) in universities, polytechnics and schools, and became increasingly politically involved in the educational sphere. In the 1980s he and his colleague Caroline (now Baroness) Cox set up the Educational Research Trust and were consulted about the drafting of the 1988 Conservative Education Reform Act.

Marks was born in Marylebone, London, the son of a lorry driver and tailoress. He was the elder of two children and educated at Kingsbury County Grammar School in North London. He became the first in his family to go to university, winning a scholarship to read natural sciences at Sidney Sussex College, Cambridge. After graduating he worked as a research scientist at the Atomic Weapons Research Establishment at Aldermaston before taking a Certificate in Education at Cambridge.

He taught and lectured in the UK and in Sweden, where he had a two-year stint at the Regional University of Örebro. He also travelled behind the Iron Curtain, bringing books and guest lecturers to the underground universities organised there by dissidents. His commitment to free inquiry meant that he always brought the books and speakers they had requested, even if he thought they were misguided choices. He joined the Polytechnic of North London in 1966, and spent the next two decades there, albeit with a short break to take a diploma in history and philosophy of science at Cambridge in the 1970s. He grew increasingly dissatisfied with the British educational system, however, and became a prolific writer and campaigner.

In the early 1980s he and Cox began the Standards in English Schools project, gathering the newly published exam results for every school in every local education authority in the country. There was one floppy disk per LEA, and the data was painstakingly analysed. Publication of the results — a forerunner of more modern league tables — created a furore, but showed Marks and his colleagues how much standards varied. It made him even more convinced that a good state education should be available to all children, regardless of their background.

Marks became a governor of his old school, and served on the Schools Examination and Assessment Council, 1990-93; the National Curriculum Council, 1992-93; and the Schools Curriculum & Assessment Authority, 1993-97. In 1992 he was appointed Professor of Education at the University of Buckingham and was appointed OBE for services to education in 1994.

Marks never did anything by halves, whether it was cross-country running at school or squash. He took up tennis later in life and played regularly.

His books include Relativity (1972) — a non-mathematical introduction to the classical, special and general theories of relativity,Science and the Making of the Modern World (1983) and Fried Snowballs: Communism in Theory and Practice (1990). He also co-authored, with Caroline Cox, This Immoral Trade: Slavery in the 21st Century (2006) and The ‘West’, Islam and Islamism: Is Ideological Islam Compatible With Liberal Democracy (2006).

Marks suffered a stroke in 2008 and struggled to walk again. He is survived by his wife, Finola, whom he married in 1963, and by their three children . 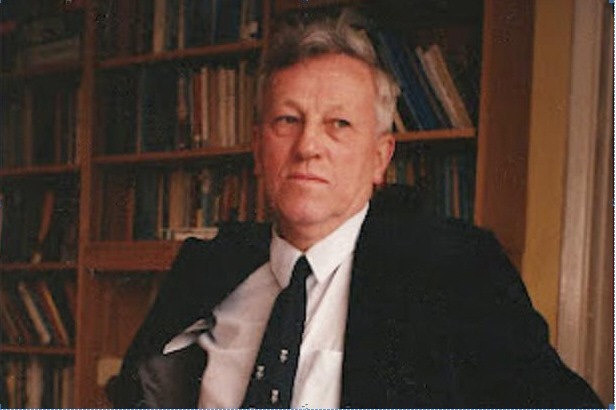